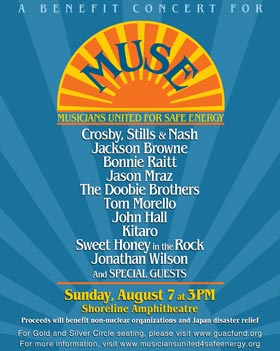 A tribute CD featuring legendary and soon-to-be-legendary recording artists is underway to honor Dan. Each artist will record the Dan song of their choosing. Produced by Dan's long-time associates and friends Norbert Putnam and Irving Azoff, and Dan's wife Jean Fogelberg, the CD will be distributed and promoted by Sony Legacy Recordings. All proceeds to go to the Prostate Cancer Foundation.

There are other exciting tribute projects in the works as well. Stay tuned...

Together Hawaii (A song for Japan)

Bill Grahamが企画してカリフォルニアのオークランドで73年に始めたライブだったんですね。彼が亡くなる91年まで続いたそうです。
Day on the Green was the name of a concert series in Oakland, California, presented by Bill Graham and his company Bill Graham Presents. Held at the Oakland Coliseum Stadium, these events happened beginning in 1973 and continued on into early 1990s. The last Day on the Green in Oakland appears to have taken place in the same month as Graham's death in a helicopter crash in 1991. 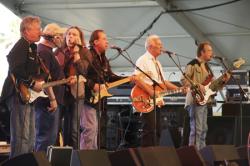 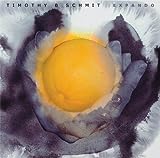 POCO setlist at the StageCoach Fest 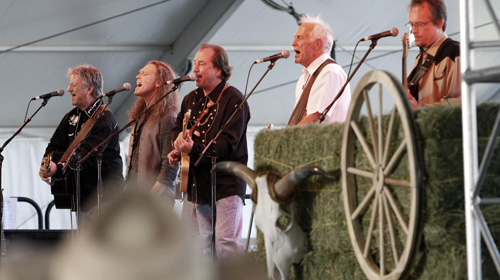 The Band Smoked and the sound was top notch. Well worth the trip. 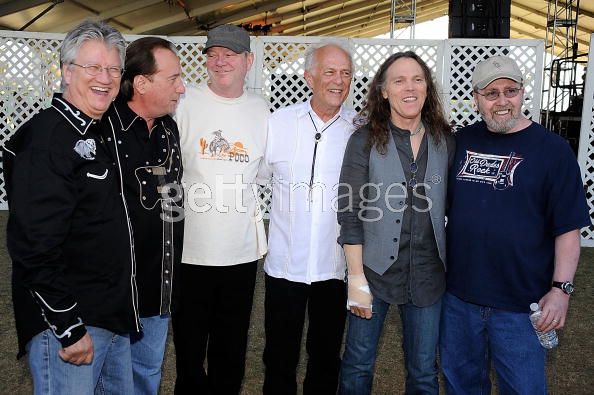 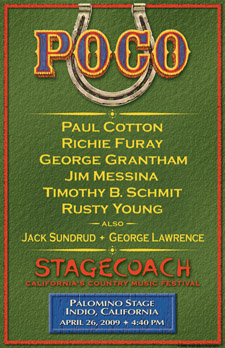 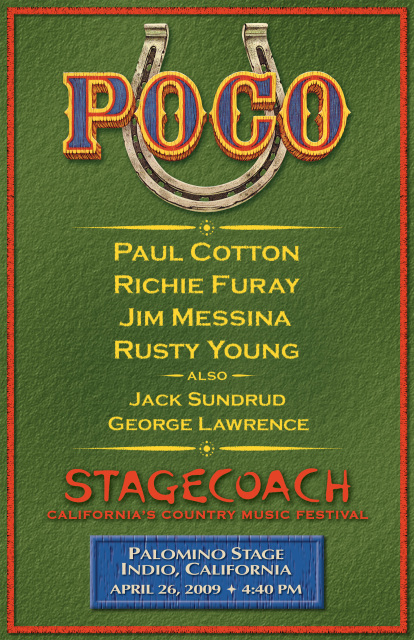 You've been very patient, and it's been hard on us too. We are so excited for you to hear these wonderful songs. But finally, after many months of mastering, mixing, designing, negotiating, researching, finagling, etc., we have a release date: August 13th, 2009 - Dan's birthday. What a great present for us all.

In 2003, while compiling material for a CD of live recordings, Dan came across some rough demos he had recorded earlier in his career. He felt inspired to finish them and worked on the songs until May of 2004 when he was diagnosed with advanced prostate cancer. We decided we would get treatment in Boston, as we were in the process of building a home in Maine and felt that it would be healthier to be there where Dan could sail and ski, and the new house would be an engrossing, therapeutic project to work on. Dan began receiving the standard course of treatment at Massachusetts General Hospital and we became immersed in all the minute decisions of home building, with trips to Boston every other month for tests and shots.

In January and February of 2005 Dan returned to Colorado to resume working in the studio while I stayed in Maine to oversee the final construction phase. While there he recorded three new songs, one of which was "Sometimes A Song", a valentine for me that would later be released as a download on Valentine's Day 2008 to benefit the Prostate Cancer Foundation. In April of 2006 we returned to Colorado together. The ranch was for sale and and we needed to start sorting and organizing things. It was the most beautiful time of the year, warm and lush and everything in bloom. Dan completed, sequenced, and wrote the liner notes for the CD he titled “Love in Time”. He put it in our safe deposit box in Maine and asked me to release it after he was gone.

We never gave up hope that we would somehow beat this disease: we knew every cancer is different and every person is different, but we also knew the odds were against us. Dan was the strongest, bravest person I've ever known and I believed (as did our friends and family) that if anyone would be able to conquer this cancer, it would be him. He fought for every day with incredible determination and grace, and lived every minute to the fullest, sailing right up until two months before he died.

Dan left us on December 16, 2007 but his music continues - a living legacy to one of the most versatile and talented musicians, singers, and songwriters of his generation.